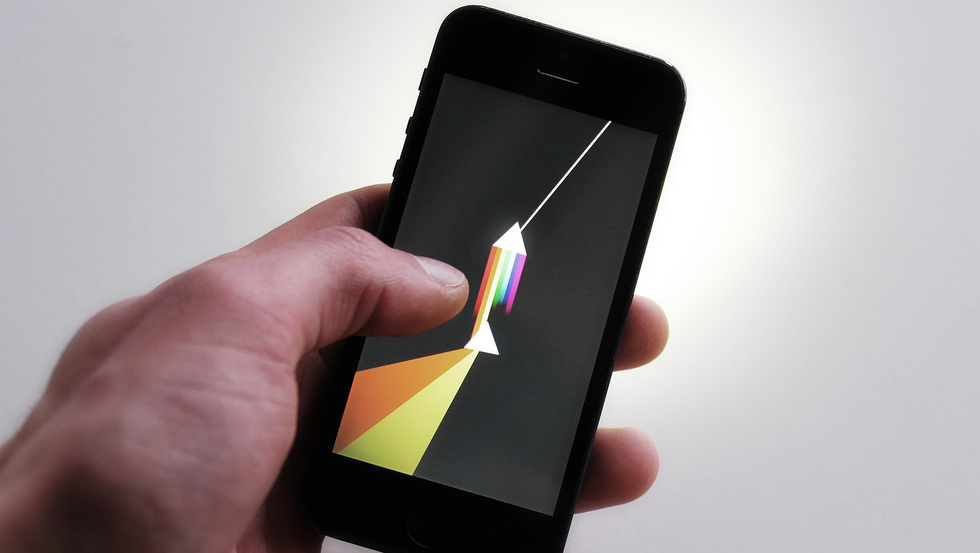 Perloo is a geometric fairy tale. Abandon your assumptions, solve a series of mind-bending challenges and find your way to the true world.

Perloo is a compact one-of-a-kind puzzle adventure that challenges you to think outside of your comfort zone. See how the real world influences the virtual one – and vice versa. Perloo plays with physics, quantum mechanics, philosophy, optics and perception to create a world with rules of its own.

Perloo is a ludic experiment, perhaps even a philosophical proposition. But most of all, Perloo is an excruciatingly hard puzzle game. You might cry.

Check out the Perloo mini-site for videos, the ‘making of’ (coming soon) and more.

Perloo is Perceptor’s first self published game. The project has its roots in the essay Experience by Ralph Waldo Emerson. He asks: Where do we find ourselves? A question that to us seems utterly befitting of our times. In the first place because of its own ambiguity: does it ask ‘where are we?’ Or does it imply ‘we are lost’?

“Where do we find ourselves? In a series of which we do not know the extremes, and believe it has none. We wake, and find ourselves on a stair. There are stairs below us, which we seem to have ascended. There are stairs above us, which go upward and out of sight. But the genius, which according to the old belief stands at the door by which we enter, and gives us the Lethe to drink, that we may tell no tales, mixed the cup too strongly, and we cannot shake off the lethargy, now at noonday.”

In Perloo, we attempt to break with conventions and present a game that will force the player out of their comfort zone – hoping that we might shake off the lethargy. Perloo presents the player with a world that is abstract in its presentation, but entwined with the real world in its behavior. Having the real world seep into the virtual one – and vice versa – is how Perloo is played. The game has no menus, no help and no visible score. Just the black box in front of you. Can you crack it? Are you committed enough to crack it?