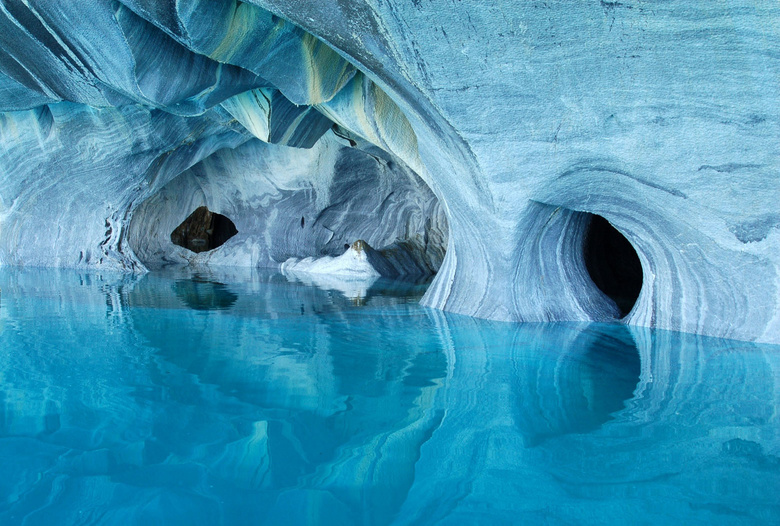 During the pilot, the rapidly growing problem of “digital addiction” was addressed. After three days of heavy brainstorming, rapid prototyping, testing assumptions and little sleep, the “Senang” concept was presented. Senang is Indonesian for “happy” – and that’s exactly what the app, object and campaign are designed to make you feel. So quit watching Pharrell and become Senang!

Also, we finished the secret vault for Navid Nuur, hidden somewhere in an unidentified marble cave. Let’s go there sometime! 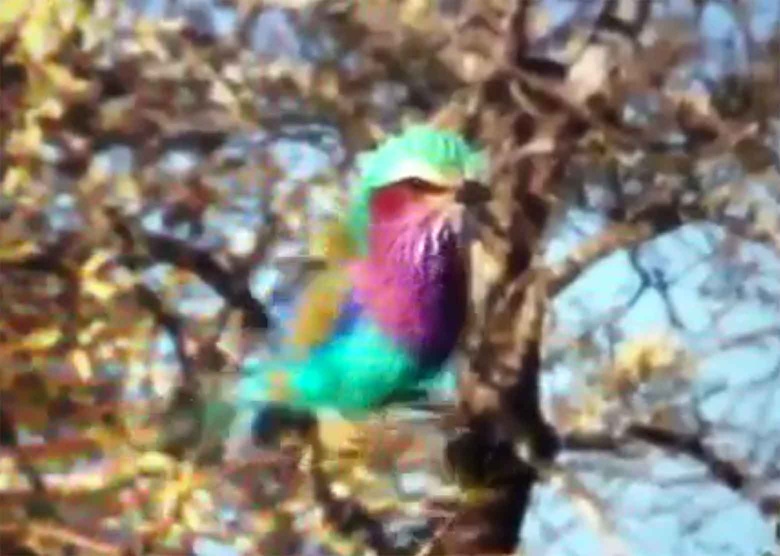 With the flurry of World Press Photo projects behind us we've been stretching our legs, contemplating the future and staring at this bird video posted by Navid Nuur. 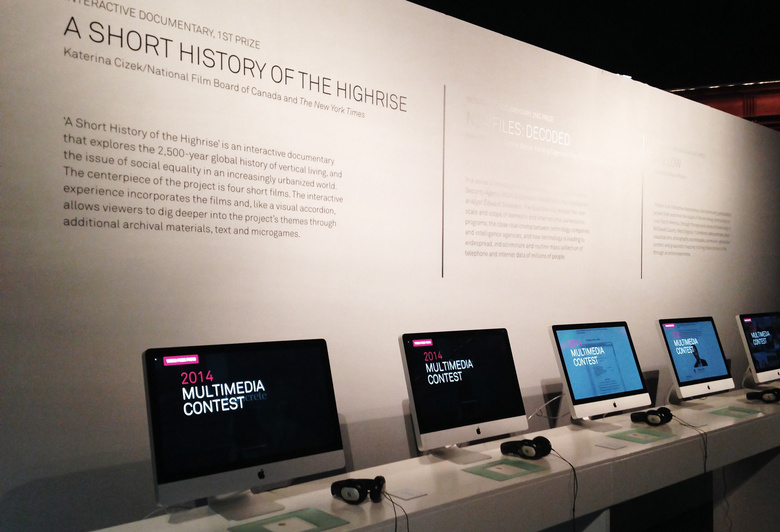 This is week 192, in which we frequently visited De Nieuwe Kerk in Amsterdam to make some final tweaks to the World Press Photo Multimedia Contest kiosk apps. In the end, it was well worth the effort. The stunning exhibition runs until June 22, don’t miss it! 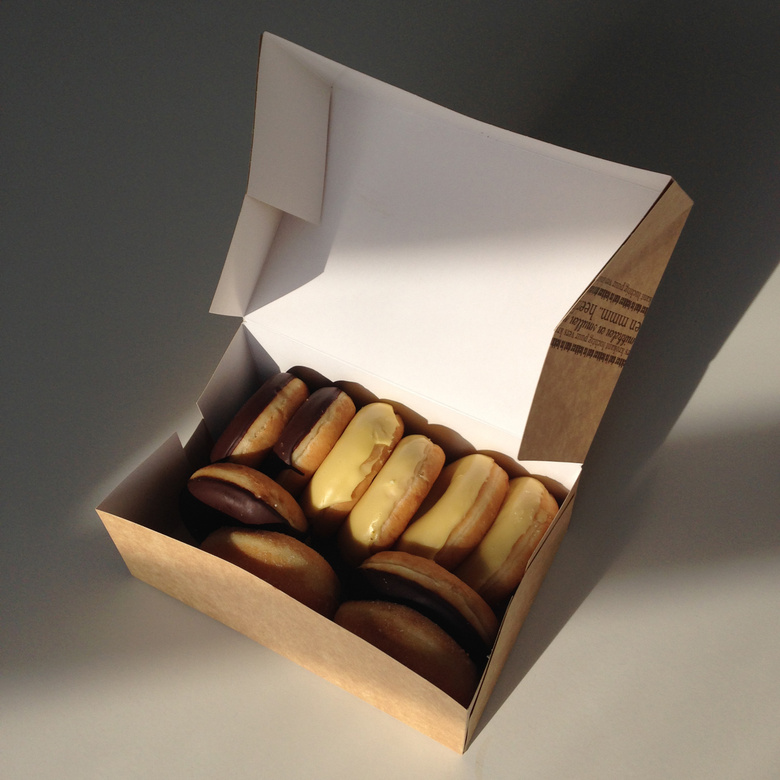 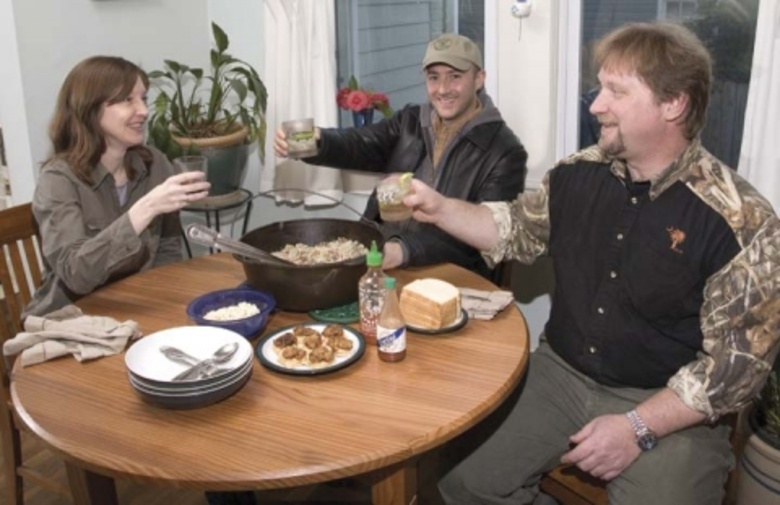 We've been off the radar for a bit. For the most part, this was due to the Perloo launch which completely and totally blew us away. The first week saw more than 200.000 downloads. The realization that people were playing our game after more than a year of hard work was unreal. To top it off, they were enjoying Perloo – just like the friendly bunch to your left.

Also, quotes like this: “If Hegel had developed an iPhone app, we think it would have been a lot like this.”

On to the next! 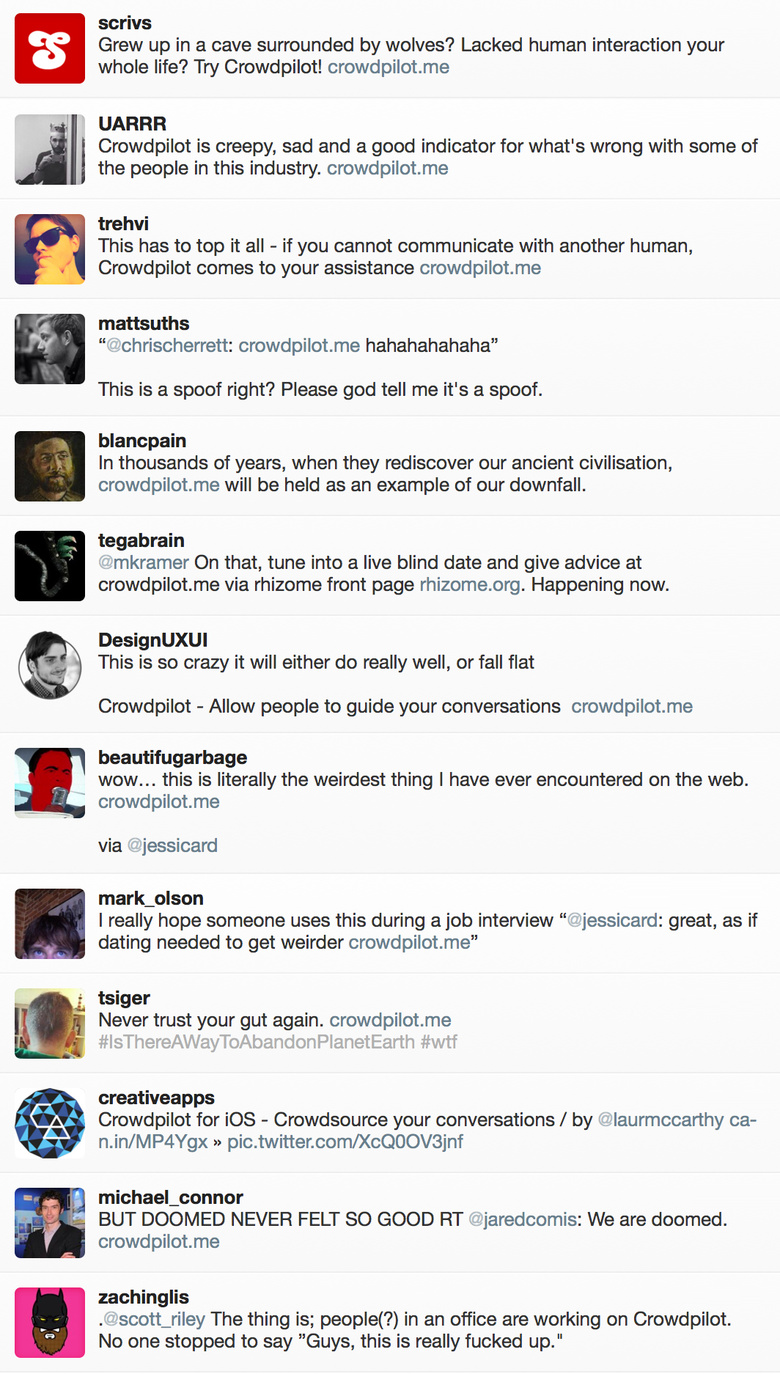 We released the beast! During an entertaining dating event at Rhizome, Crowdpilot was officially launched. Since then, people worry that the end of the world is near.

Join us in shaping the future of our social interactions on crowdpilot.me.

Crowdpilot is a collaboration with the great Lauren McCarthy. 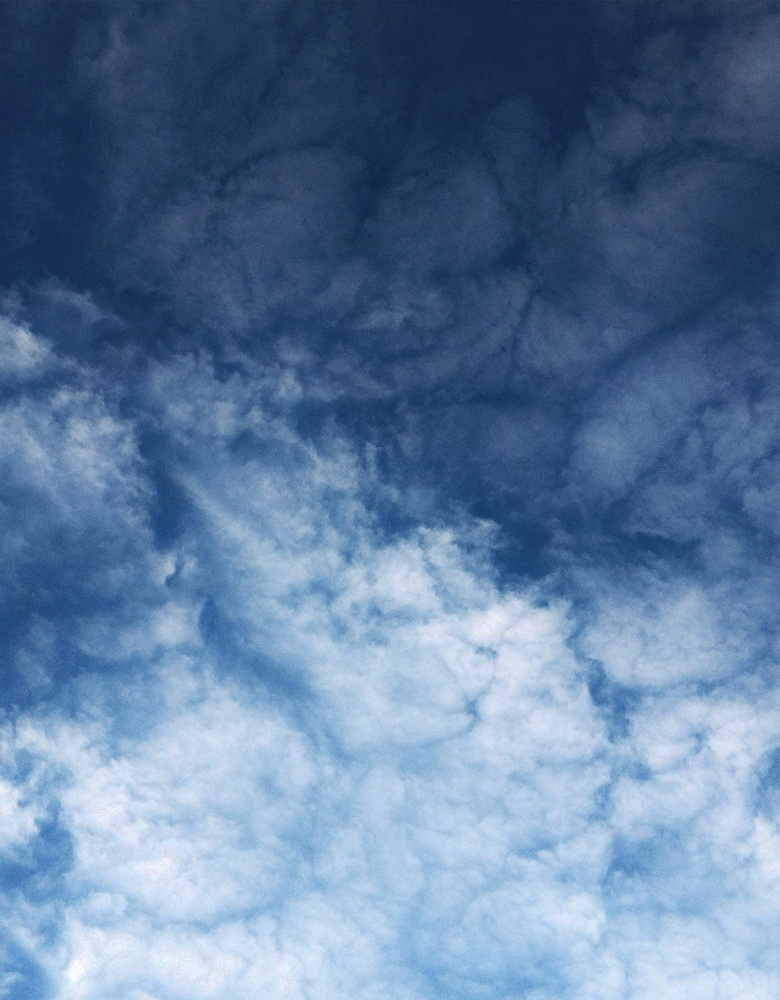 We've been slacking in the Week Notes department. Mea culpa.

Crowdpilot – the app that will let you crowdsource your conversations – is about to launch after a period of relentless tweaking. Getting the Turks to play along with our little scheme was quite a challenge, but we finally nailed it by going back to basics.

Perloo, our crazy-hard iPhone puzzle game will launch February 20 and we're in the midst of final preparations for that launch. Last week we had a great time showing Perloo at the Dutch Game Garden in Utrecht. We met lots of nice people and got some solid advice on marketing the game (thanks Adriaan!). We also has the opportunity to play Metrico and meet the team behind it, which was great and worth the trip on its own.

On thursday, we attended the special IXD14 This Happened in Amsterdam which was inspiring as always. Also on the side: work on Punchtime with the Amsterdam Filmacademy and preparations for other upcoming projects. Phew!

Oh, and that sky? That's Tuna, where we shot the Perloo trailer. 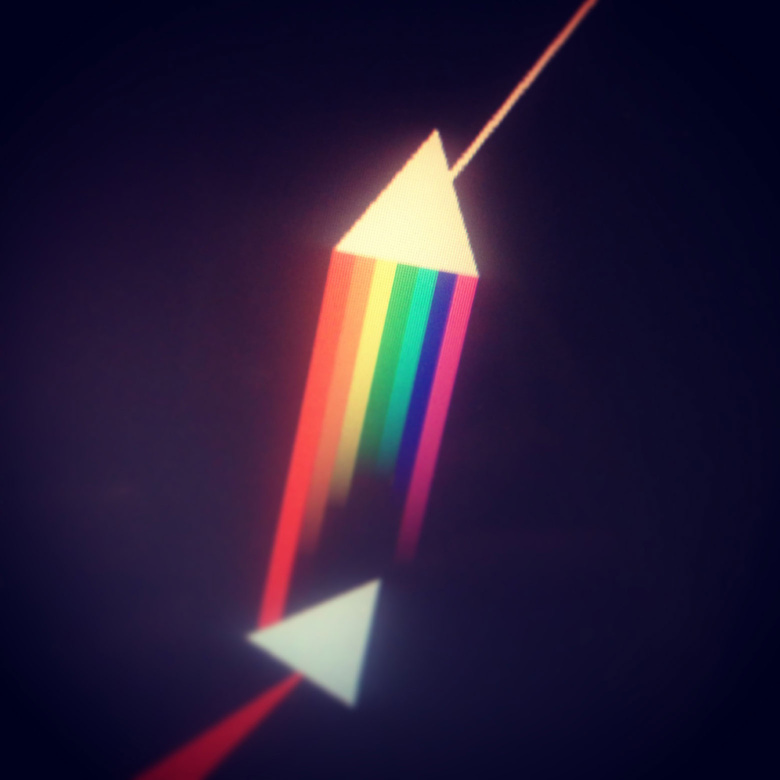 The week kicked off with exciting news: the person we approached for voice overs in Perloo agreed to work with us. This meant that we could finish up a lot of loose ends. We spent time polishing and tweaking the game, and started writing about it. Even though we have a very clear idea of what the game is about, capturing that idea in words is always a challenge. Its the last open end that we're now carefully closing up: a thought that is both extremely satisfying and paralyzingly terrifying.

Also, time was spent on Crowdpilot where we are trying to cooerce the Mechanical Turk crowd to play along with us. Generally, MT tasks don't leave much room for creativity, and trying to get the workers to think outside of habits turns out to be quite challenging. After countless revisions to the style, tone and format of our questionnaire, we seem be making progress. 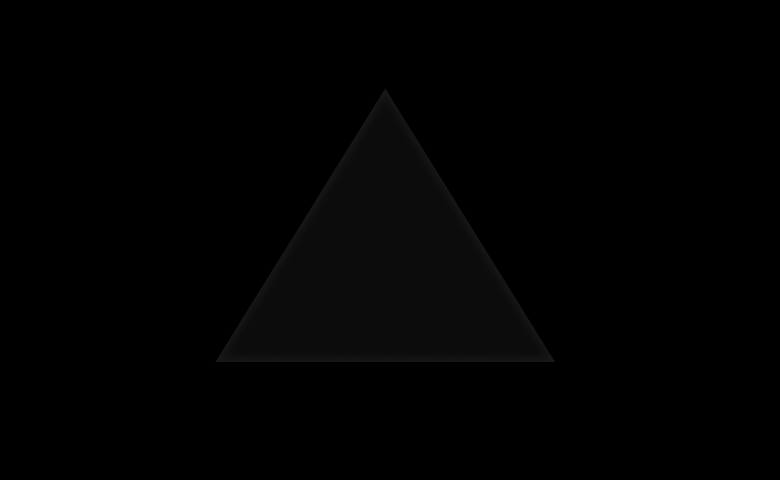 “Black as midnight on a moonless night” 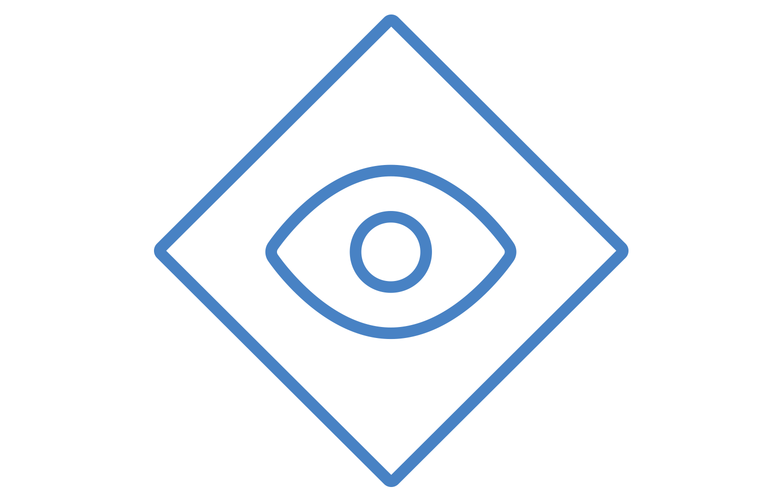 We're releasing Punchtime – painless time tracking for any project on Trello! After more than a year of internal use, we found that we had something pretty useful. So we applied a bit of polish, and today we're shipping.

Punchtime automatically syncs your Trello boards and makes them available for logging. You can log time using the website, or using our swanky Mac app which keeps time while you work. Logging with the Mac app has proved invaluable to us. The web app also provides an overview of your team is working on and allows for some basic reporting (more is coming in the new year).

So give it a try, punch yourself!